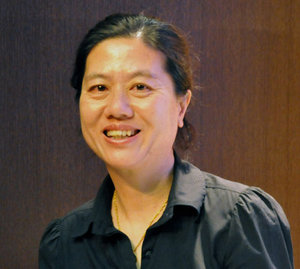 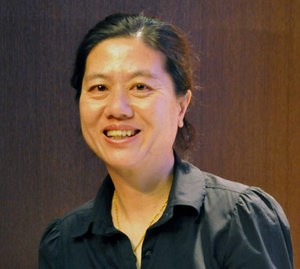 She is the author of one of the masterpieces of contemporary Chinese literature, “The Song of Everlasting Sorrows” (1) which was crowned by the Mao Dun Prize in the year 2000 and which, … Lire la suite