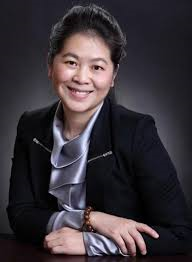 Chi Zijian, can literature help us face the epidemic?

With the epidemic, sales of Camus’ “The Plague” strongly increased in Italy and France. A good omen for Chi Zijian’s novel “Neige et Corbeaux” (1) (White Snow, Black Crows) which has just been translated into French with talent by François Sastourné and published by Editions Philippe Picquier. 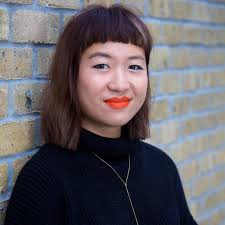 It’s a pity that Singapore and Malaysian literature is not reviewed more often. In Malaysia, there is a state-sponsored literary life for the Malaysian language and little international exposure, but for literature in English, writers like Tash Aw and Tan Twan Eng, are known all over the world. In Singapore, many writers are supported but also sometimes controlled by the government; cultural life has improved a lot in the last years.

This is why we … Lire la suite